THE OTHER ZODIAC ANIMALS (Not Mentioned Above) 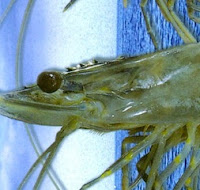 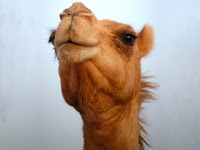 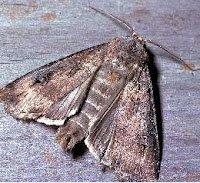 The Year of the Moth comes towards the end of the cycle. The most argumentative of all zodiac animals, the moth is also extremely opportunistic and will settle wherever there’s a light, like on your couch for weeks at a time. Usually ambidextrous. Hates shopping. Compatible with: Everyone.
SQUID (1939, 1951, 1963, 1975, 1987, 1999, 2011) 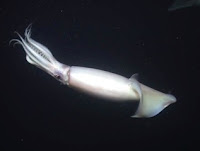