The Tiger Father and family went on tour to Shanghai, and this is what we found:


1. It’s big. Ridiculously big. It's the largest city in the world, which is saying something, because there's about 10 of those around. But this is in fact the largest city proper - meaning a city without its attached suburbs. It’s like this monster metropolis that’s swallowing up all around it. Estimates say it’s population is 23 million – more than my entire country (22.3 mill). Someone stop it for God’s sake!
2. It is also one of the top 10 cities which are referred to as The Paris of the East.
3. The others are Baku, Beirut (not making this up), Bucharest, Budapest
4. Casablanca
5. Hanoi
6. Kolkata (this is Wikipedia saying this, not me)
7. Lahore and Warsaw
8. Well, everywhere is east of somewhere.
9. Despite it's size, Shanghai is quite nicely developed really. Beijingers tend to look down their noses at the "uncultured" Shanghainese, but still, we didn’t see any horse-drawn fruit carts in the streets as you do in Beijing. Nowhere near as many bicycles either. And the traffic tends to move a bit more smoothly than in Beijing, which is to say less selfishly.
10. Shanghai sits at the mouth of the Yangtze River and has a damp climate, with rainfall recorded approximately every time I go there.
They’re the facts. Now sit back, relax and enjoy our plog of all the best Shanghai has to offer: 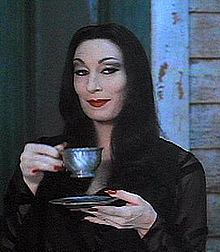 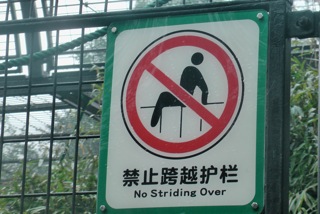 And that was Shanghai, or our version of it anyway. But for another way to see the world's largest place, I would heartily recommend this:

Posted by Trevor Marshallsea at 6:54 PM