CHRISTMAS: WHY STOP AT ONE?

I'll leave you instead with a more normal image of the pure, unadulterated Santa known and loved by most of the western world.


Merry Christmas to all! 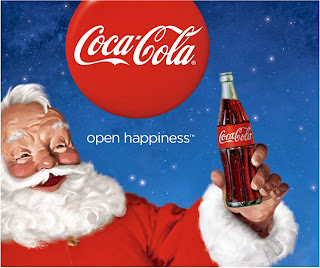 Posted by Trevor Marshallsea at 11:00 PM